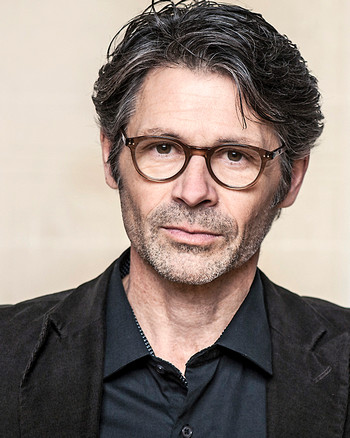 “The camera is an instrument that teaches people how to see without a camera.” (Dorothea Lange)

I picked up a camera for the first time in 1979 and shot a roll of black and white and then developed it myself. When I unrolled the wet film I had my first look at the negative version of the world - that I then transformed into a positive in the darkroom. I knew that what I was seeing was an altered version of reality – that I had some sort of control of – and I was hooked.

Thanks for dropping by.